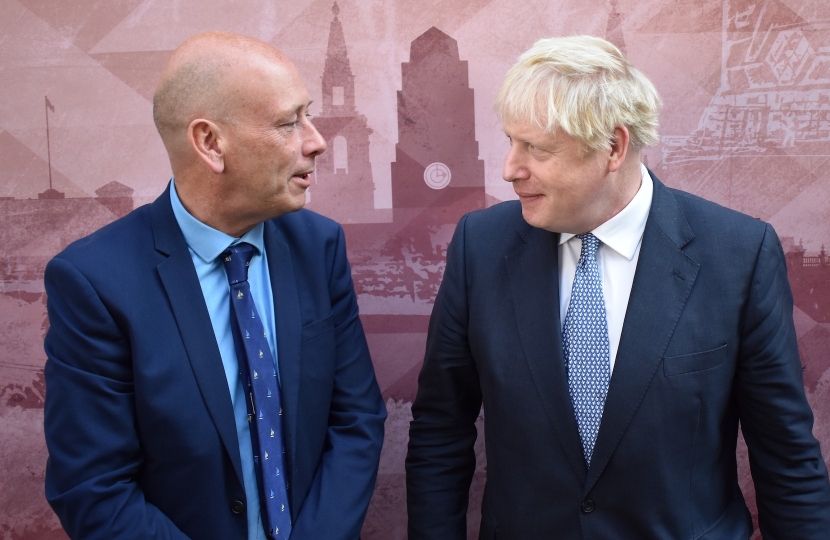 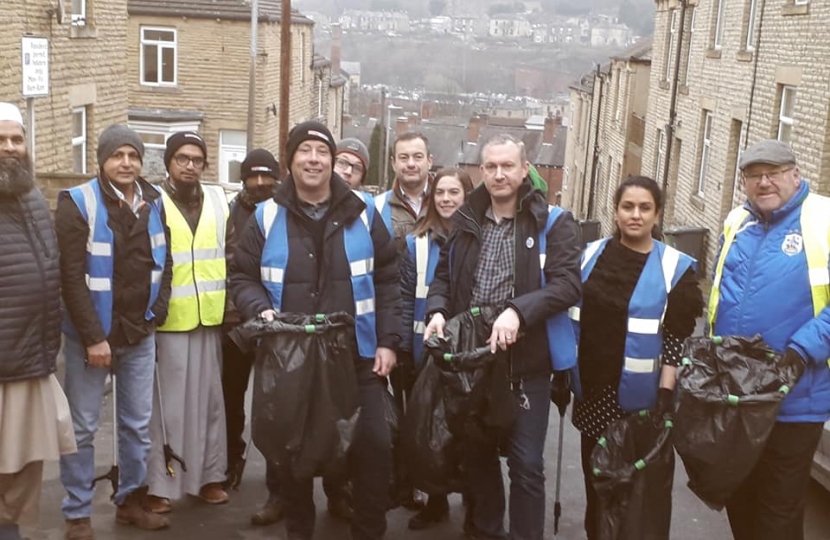 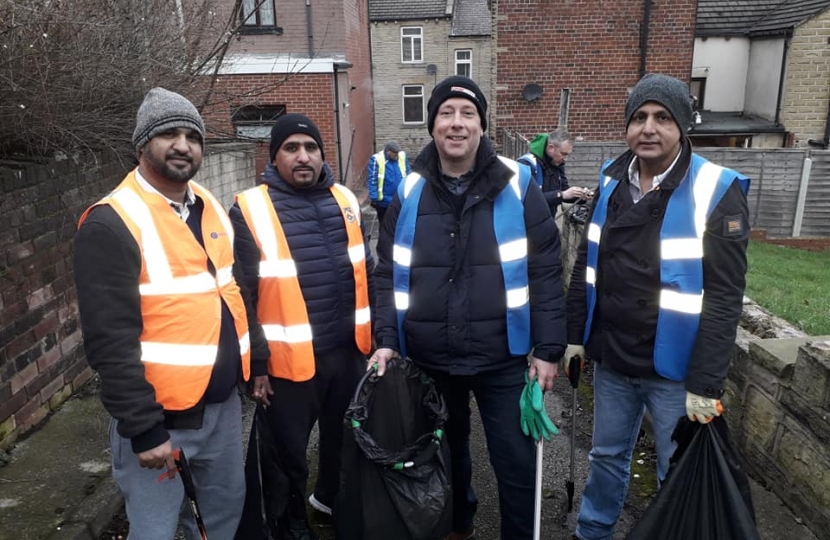 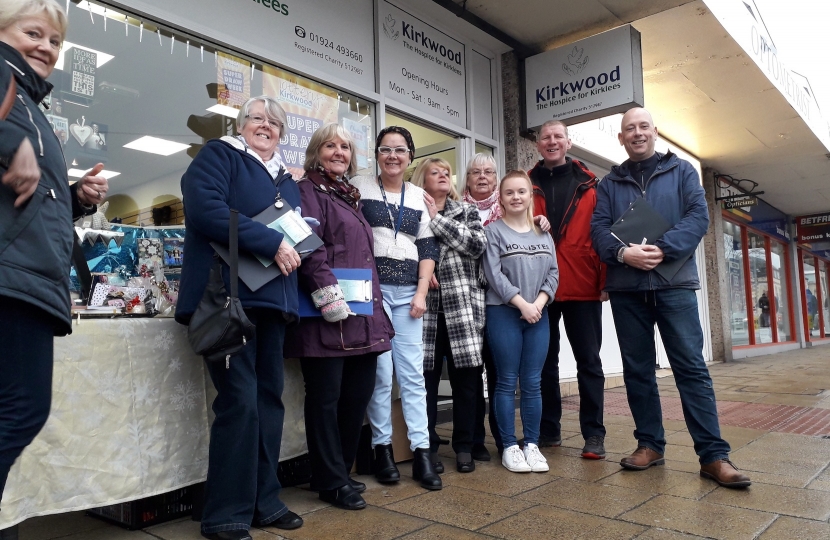 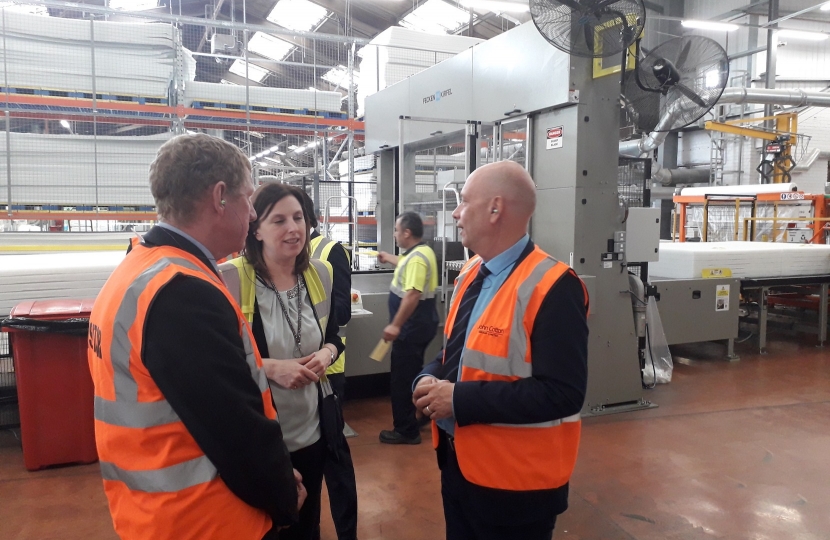 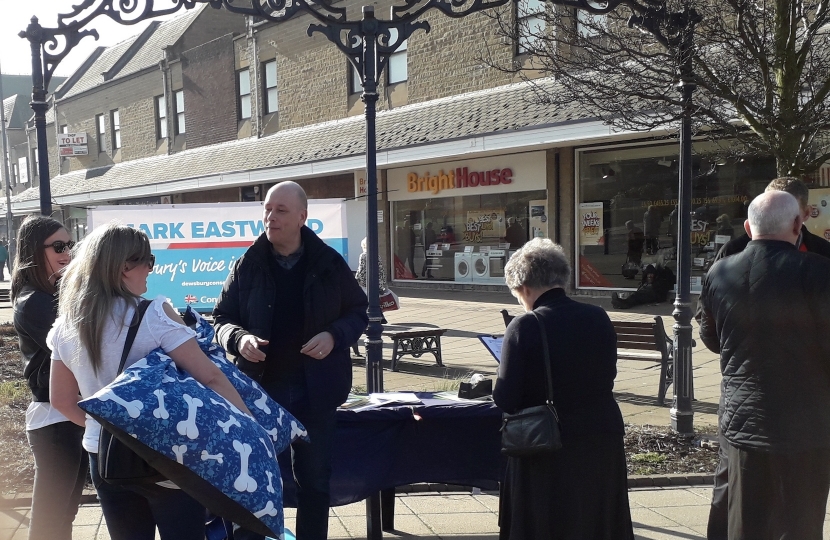 Mark Eastwood was brought up by a single parent who worked as a nurse at Dewsbury Hospital for 25 years and lived on a council estate in Batley until his late teens.

He attended the local Junior and Comprehensive schools before passing his O’levels and leaving school for his first job in sales. He is now a successful businessman and has resided in Dewsbury for the last ten years with his wife and two teenage children.

In his spare time, Mark is a season ticket holder and avid supporter of his local football team. He also has a love of 90s dance and indie music and has been known to DJ at private events held locally.

Mark believes that his humble upbringing and knowledge of the area allows him a good understanding of the challenges and obstacles that hard working people and their families face on a daily basis.

Over the last few years, Mark has been heavily involved in local politics, campaigning on a number of major issues within the constituency, including: fighting on behalf of local residents for the protection of unspoilt countryside in the area, standing shoulder to shoulder with the local Muslim Community in opposing the Labour Council’s unfair proposals to increase burial charges on a Friday afternoon and organising clean up campaigns to keep the area free of litter.

Mark’s political priorities are supporting businesses in the constituency to create a strong economy and more jobs for local residents, ensuring that young people are able to get on the housing ladder whilst still allowing protection for our green spaces and wildlife in the area as a result of any new homes development, and delivering a Brexit that respects the vote and brings prosperity to the area.